Dr Liam Fox has served as the MP for North Somerset since 1992 and has previously led the Ministry of Defence and Department for International Trade as a Cabinet minister. He is CFOA’s Parliamentary Chairman in the House of Commons and a strong believer in the Special Relationship between the United Kingdom and the United States. He formerly served as UK Director of The Atlantic Bridge, a charity aiming to promote the Special Relationship and he will continue to build stronger relations between British and American politicians. 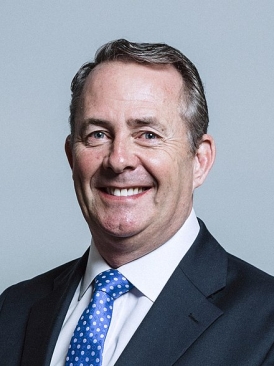