Liam Fox: "We don’t simply have a different world view to Russia or China, we have a better view. It’s time we all believed, or we face a very difficult future.” 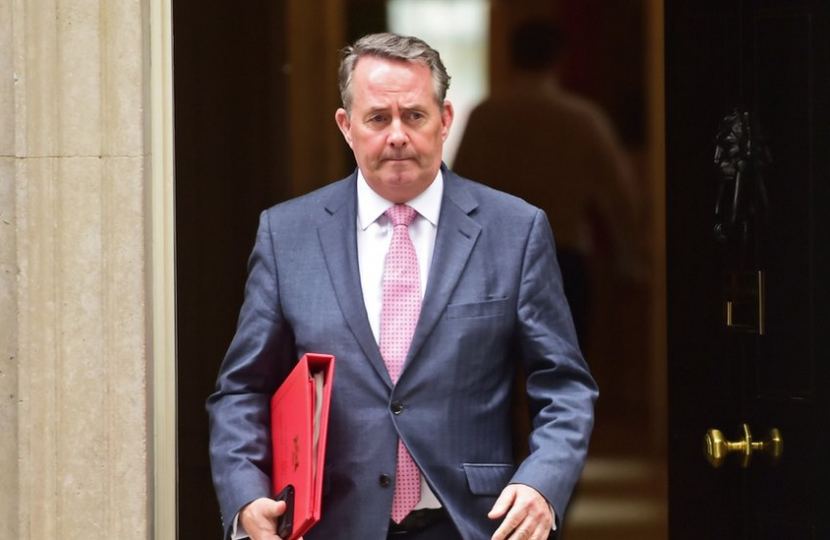 On a visit to Poland last week, I gave a lecture to politics and history students at Lodz University. It was a visit that had been postponed for two years because of the pandemic and was a follow-up to a previous lecture given in 2015, following the Russian annexation of Crimea.

Unsurprisingly, given the horrific events of recent weeks, the room was packed with students and university staff.

These were young people, not only from Poland, but from Ukraine and Russia too. The atmosphere was sombre, the questions thoughtful and probing. But what struck me more than anything was the mood of the students. 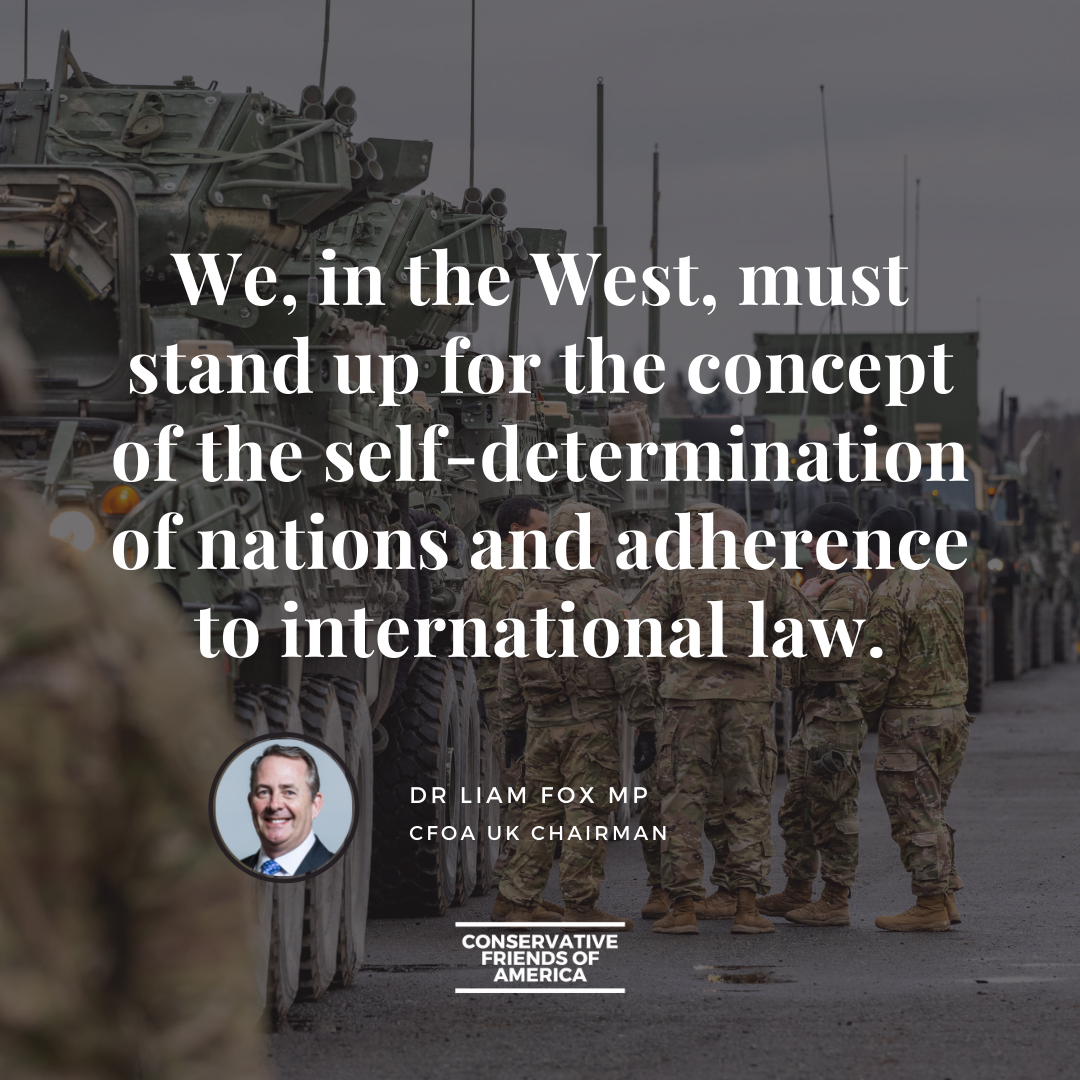 Understandably emotional, they were completely bewildered that the horrors they were witnessing on TV – and worse, hearing from friends and family – could be happening in Europe today. It reminded me they are a generation with no memory of the Berlin Wall, Cold War or even of the Soviet Union.

All these things were history to them, something they believed belonged in a bygone era, and they asked repeatedly why these terrible things were happening again.

I told them this was a war of atrocities chosen by Putin himself. His choice, his war. I said he had never come to terms with the fall of the Soviet Union or the reasons for it.

In 2007, he told a security conference in Munich: ‘We should not forget that the fall of the Berlin Wall was possible thanks to a historic choice – one that was also made by the people of Russia – in favour of democracy, freedom, openness and a sincere partnership with all the members of the big European family.’

Really? Not a result of a failed, centrally planned economy, oppression of occupied populations and an inability to match defence budgets of the US and its Nato allies?

Not only was Putin’s statement a complete distortion of reality, but where is the freedom, democracy and openness in his Russia when those who protest about the Ukrainian invasion are arrested, critics in the press found dead in lifts, and political opponents poisoned at home and abroad?

The students asked if I thought Putin was crazy. Surely his disregard for suffering, deprivation and death must reflect some kind of mental illness?

I said I thought he was not a mad man, but a bad man.

I know this concept is uncomfortable for the liberal Left in our educational elite, which shuns concepts of good and bad as having moral or theological overtones, but what else can be said about someone who chooses to inflict such suffering?

The truth is that neither Putin’s thought process nor his actions are new. He has had a clear agenda for years. It is just that too many outside Russia have chosen to ignore it. From the crushing of Chechnya to the invasion of Georgia and the annexation of Crimea, his behaviour has been brutally consistent.

He even told us why he behaved this way at the same Munich conference, betraying his paranoia about Nato and his failure to recognise the sovereign right of nations to protect themselves.

‘Nato expansion,’ he said, ‘has no relation with the modernisation of the alliance itself or with ensuring security in Europe.

‘On the contrary, it represents a serious provocation that reduces the level of mutual trust. We have the right to ask: against whom is this expansion intended?’

It has never occurred to him that his own behaviour has driven countries towards Nato or that his Cold War mindset, that Russia should have a veto on the security policies of its neighbours, is against all concepts of self-determination.

While the world changed, Putin’s KGB mindset and that of his clique have not, unable to overcome the loss of the Soviet empire and determined to restore it at any cost.

But there was something more than issues of historical accuracy that unsettled me about my encounter with these fine young people. It reminded me of a meeting I had as Defence Secretary in the Elysee Palace in Paris, which I described in my book, Rising Tides.

I was talking with a senior member of the French government about how we had won the Cold War not just because of our military and economic superiority, but because we also had a moral superiority and belief in our values.

I asked why we had been so willing to use the word ‘better’ – democracy was better than dictatorship, freedom better than oppression, capitalism better than communism – but were so afraid to use it now.

Surely, in relation to fundamentalist Islamism, the subject of the day, our ways are better – better to have religious tolerance than violently imposed orthodoxy, to have a concept of universal human rights, societies in which women play an equal role? The answer was depressing: ‘I don’t think we can really say “better” nowadays,’ I was told, ‘only “different”.’

If this is what we believe, we are in deep trouble. Has the concept of moral equivalence become so prevalent it has diminished our belief in what has made us who we are?

If we do not believe our values are better and worth defending, why should anyone else listen to us?

We need more ‘better’ and less ‘different’, otherwise we risk losing the battle of ideas and ideals. We don’t simply have a different world view to Russia or China, we have a better view. It’s time we all believed, or we face a very difficult future.

The Rt Hon Dr Liam Fox MP is former Defence and International Trade Secretary. He was the UK’s nominee to be Director-General of the World Trade Organisation in 2020.